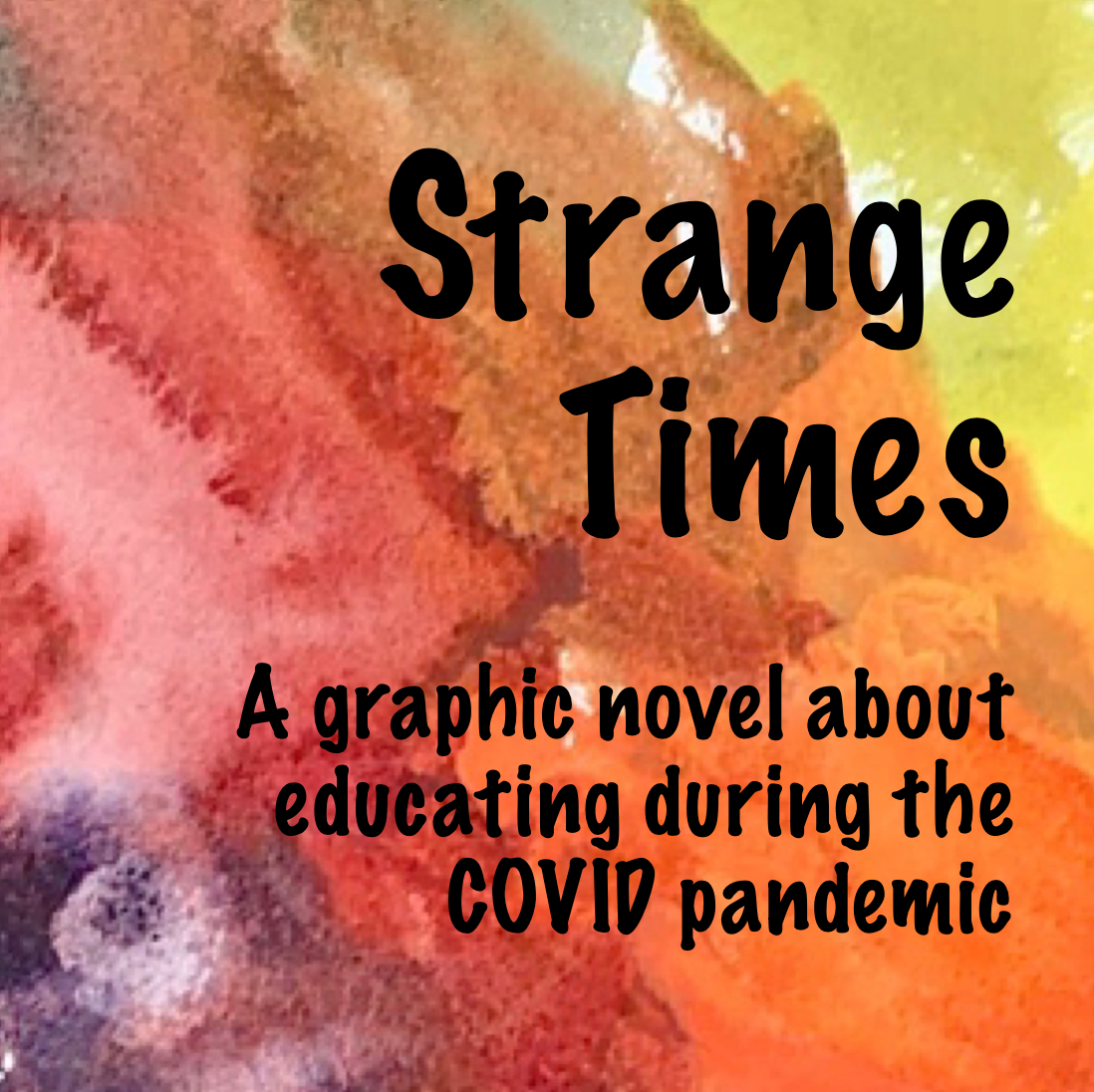 A SPLOT on the Web: Strange Times.

Blame @cogdog for the TRU Collector Theme, based on Fukasawa by Anders Norén. 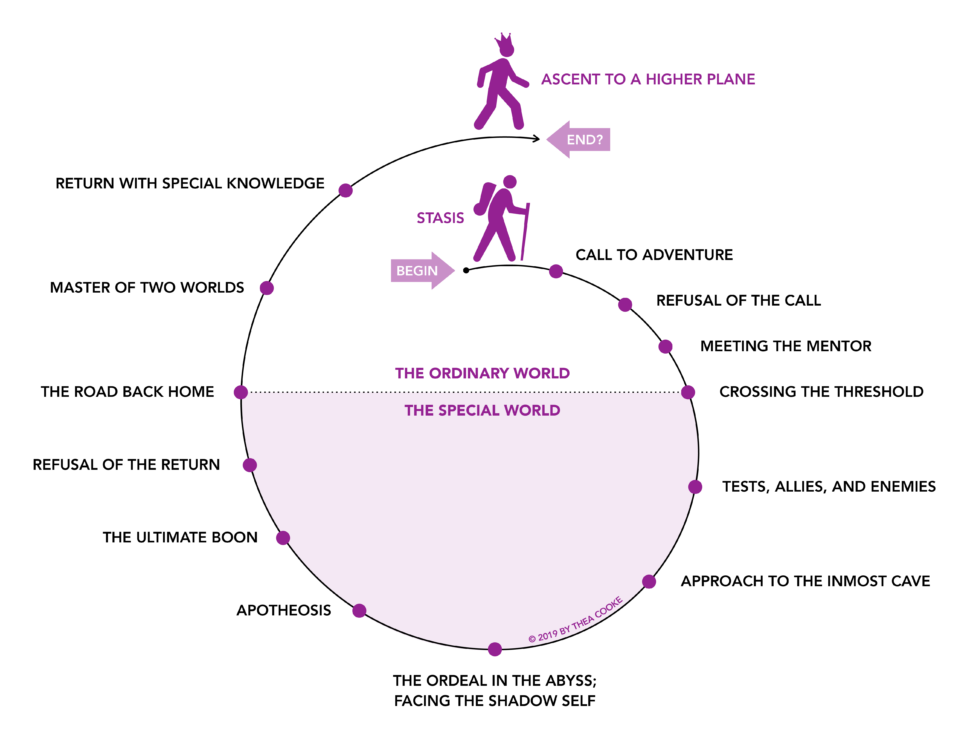 You can find an excellent discussion of Chris Vogler’s version of the hero’s journey — along with an explanation of each stage of this spiral – here.

Who is sharing this comic? Author?: Anonymous
Image Alt Text - Say what can be seen: A spiral showing a person walking from stage to stage of the hero\'s journey